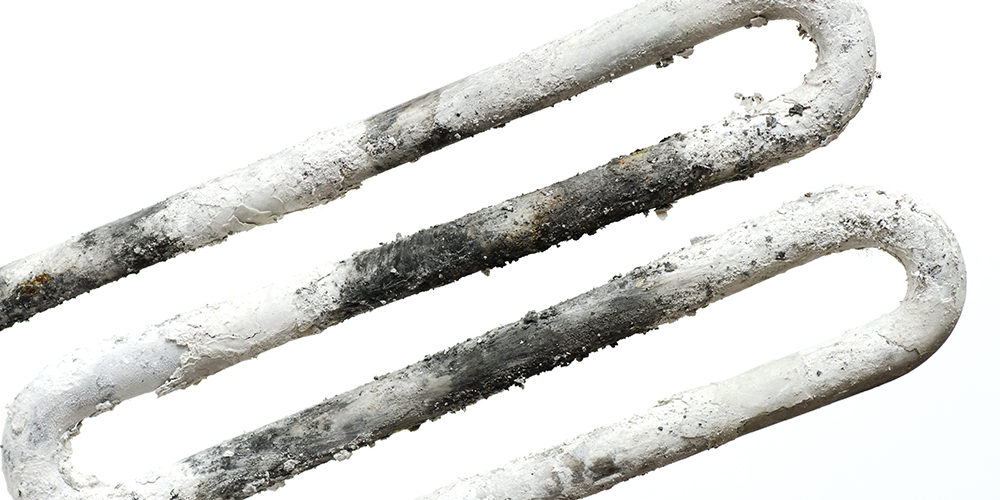 Water naturally contains diluted minerals such as calcium carbonate and magnesium. It will depend on how much of these minerals are in our running water, to determine whether or not the water is “hard or soft”.

We all live in various areas and in actual fact over 48% of us in the United Kingdom live in hard water areas. You’re probably thinking what is hard water?

Due to water containing minerals, they then begin to slowly deposit through the running water and crystallise, which causes the white that you may see on your household taps. This then builds up and is known as Lime Scale.

Lime scale can begin to damage your water outlets and whatever is around it such as;

What is the solution?

There are two types of Lime Scale Inhibitors; Electrolytic and Magnetic that we recommend, they both work in similar ways and as a result there is no maintenance making this the most cost effective. Inhibitors suspend the lime scale in the water preventing it from sticking to surfaces and coming through the outlets, the only difference is that one uses a magnetic field while the other electric field.